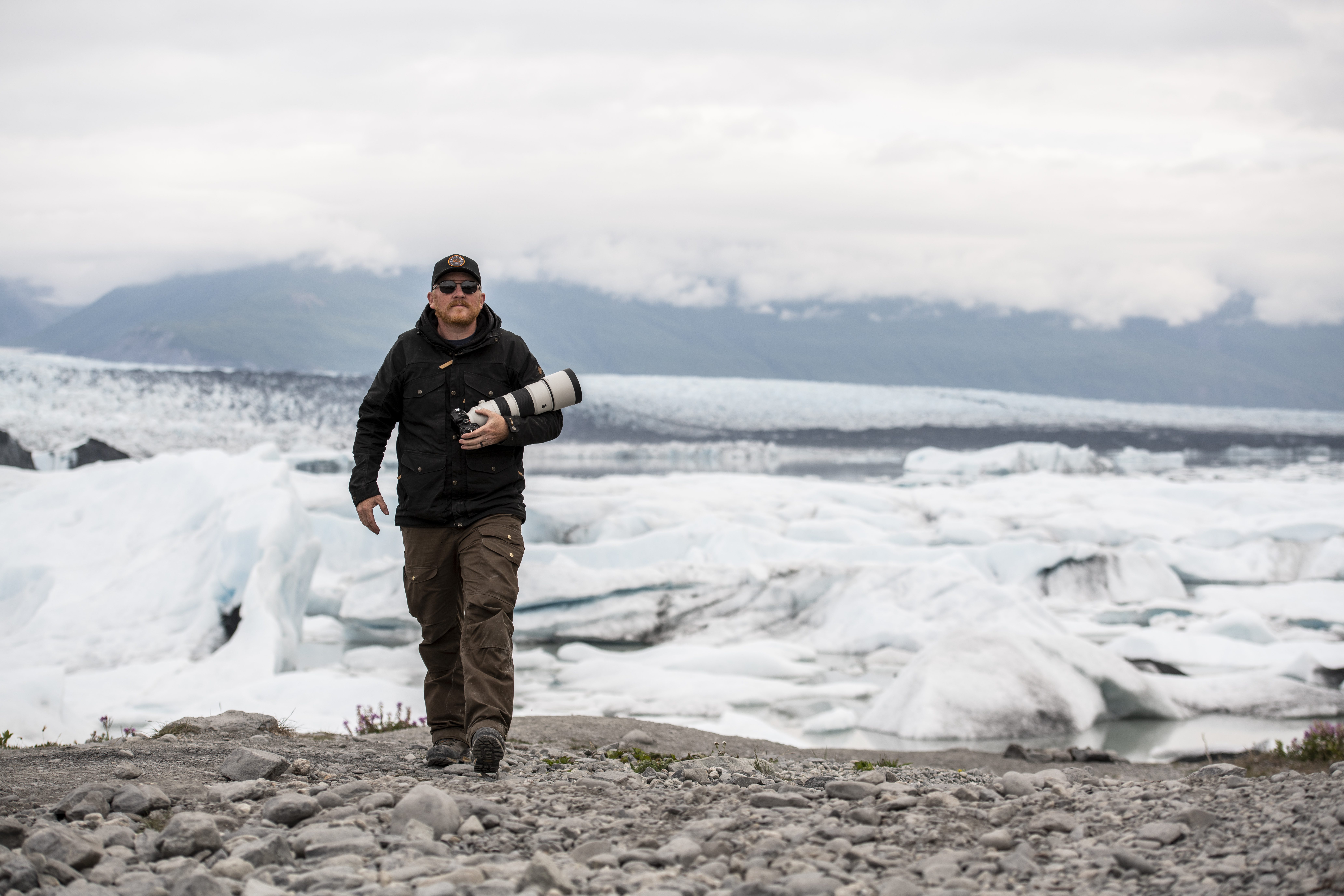 May the best story Win

you’re invited to The

From the weekend warrior to the epic trip seeker to Baja or beyond, the Overlander Film Festival is dedicated to filmmakers who want to inspire, educate, and entertain the overland community and lifestyle!

We want YOU to join in the fun, whether you’re a filmmaker or a spectator. The more the merrier!

May the best story win!

This is a night you won’t want to miss. Two ways to attend:

1. Watch the winning films (and a few other surprises) online by purchasing a ticket.
2. Attend an in-person watch party in your area (where available; more information coming soon).

Either way, you’ll be banded together with other adventure enthusiasts to celebrate stories of epic exploration!

Clay, currently residing in beautiful Bozeman, Montana, has been making movies for 17 years.

Travel has been an integral part of his filmmaking life since the beginning. It has enabled him to participate in projects and expeditions around the globe, including Russia’s Road of Bones, the Pan American Highway (in its entirety), and the first-ever South to North crossing of the Greenland ice sheet.

Clay, along with his wife Rachelle, currently owns and operates Expedition Overland. His love for daring adventure runs deep. When he is not producing content, you can find him wrestling with his three boys, hunting in the mountains, or trying to keep his powered paraglider from crashing.

Rebecca has been a filmmaker in film, television, and advertising for more than 20 years, producing on location in Europe, North, Central, and South America in live-action, documentary, animation, stunts, aerial, automotive, sports and extreme adventure.

Her award-winning productions have been selected for the Tribeca Film Festival, Sundance Institute, and the MoMA’s permanent collection.

Rebecca’s endurance adventures include sailing the coast of California, Adriatic Sea and Sea of Cortez, hiking the Andes and Pyrenees, riding a 50cc mini moto across Morocco while navigating the Sahara desert in the 10-day off-road Gazelle Rally.

Scott is an adventure driver and consultant who has worked on various specialty-vehicle projects for auto manufacturers, aftermarket companies, and television producers such as Top Gear.

He is a passionate photographer and writer with international credits, the only American to have won the esteemed Outback Challenge, Morocco, and a Tread Lightly Master Trainer.

During the past decade, business ventures include the Overland Society, Expeditions West, Expedition Portal, and Overland Journal. He has traveled through more than 60 countries and across every continent. His most current project, Expeditions 7, is a round-the-world overland odyssey in two 78 Series Toyota Land Cruisers. 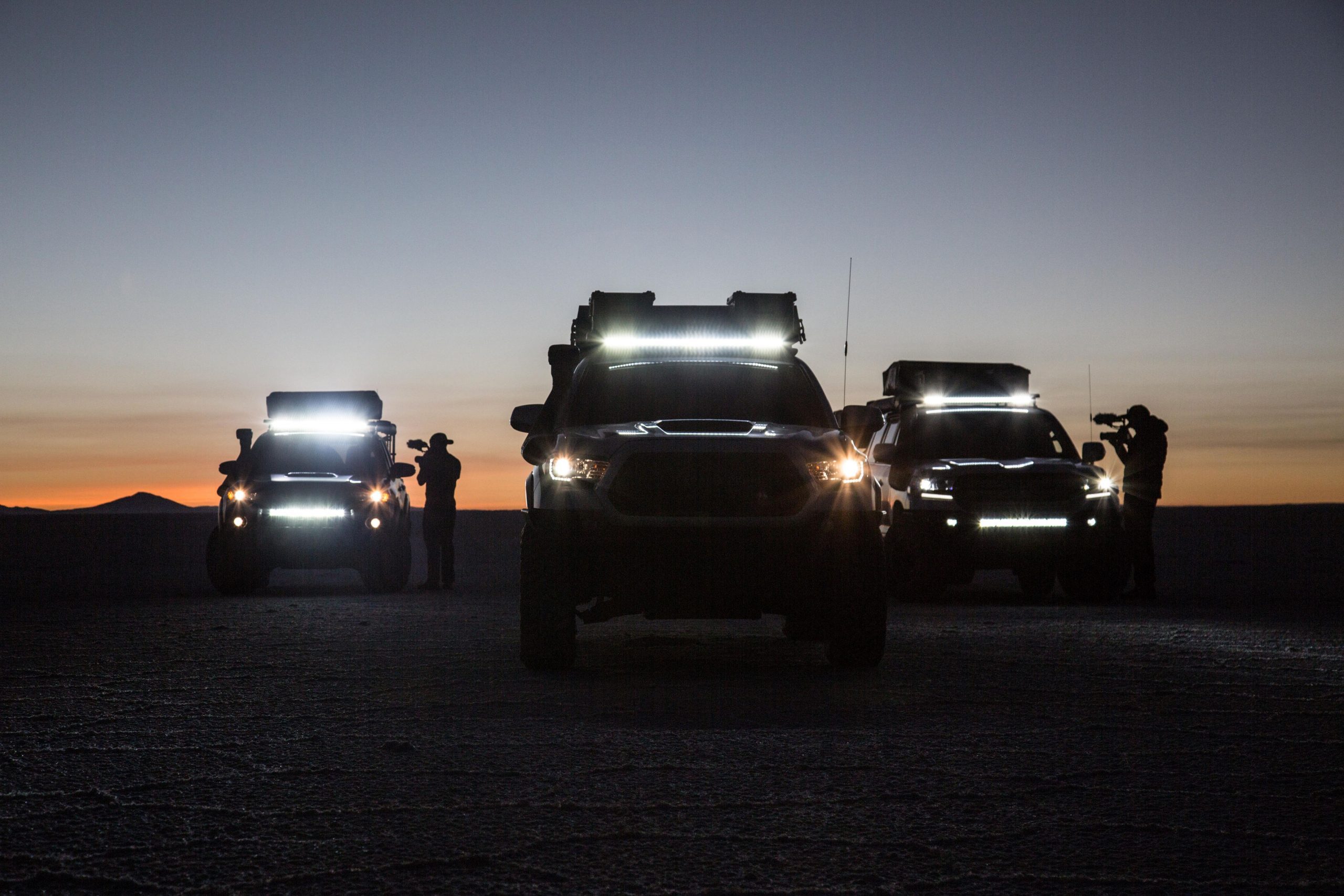